This Wikispooks article is mirrored on InfoGalactic and Projex.Wiki.

Tracy R. Twyman was a producer of podcasts and an independent investigator into occult and esoteric history. She wrote at least one work of fiction and about 6 non-fiction books. She introduced researcher William H. Kennedy to a wider audience.Template:Cn

In 2018??Template:Cn she began to research Isaac Kappy's claims about paedophilia in Hollywood<ref>https://www.youtube.com/channel/UCrK54gklfCVXZ7iky95pPNg</ref> and was undeterred by his sudden death in May 2019. Two months later, she herself suddenly died. Someone posted a dead man's switch video on YouTube in which she outlines some of what she uncovered, the FBI's pronounced lack on interest and the subsequent death threats made against her. 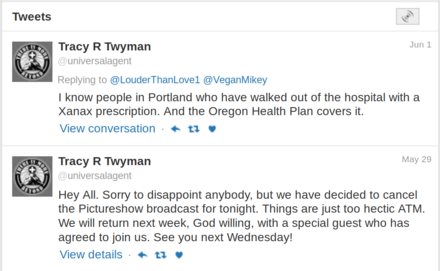 Tracy Twyman sought the attention of the FBI, but they showed no interest in the paedophilia allegations.<ref>https://www.thehighersidechats.com/a-statement-from-greg-carlwood-regarding-the-tragic-loss-of-tracy-twyman/</ref> 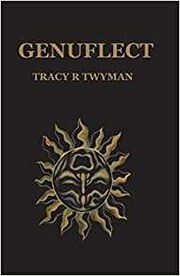 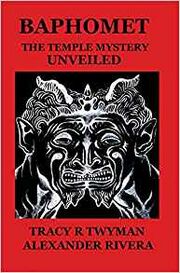 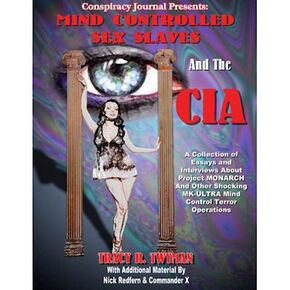 The circumstances of Tracy Twyman's death are unclear.

Tracy Twyman made a 27 minute video which on 24 May 2019 she reportedly gave to just 2 friends for safekeeping, one of whom posted it after her death.<ref>http://www.unwelcomeguests.net/750</ref> It included details of threats against her, and her suspicions that her computer was hacked, connections between her own case and that of Isaac Kappy and about a "creepy" Arizona campground that was suddenly closed later.<ref>https://burners.me/2019/07/10/another-pedogate-researcher-suddenly-dies-rip-tracy-twyman/</ref><ref>https://burners.me/2019/07/19/tracy-twyman-update/</ref><ref>https://www.youtube.com/watch?v=EMS0uuQVbBs</ref> 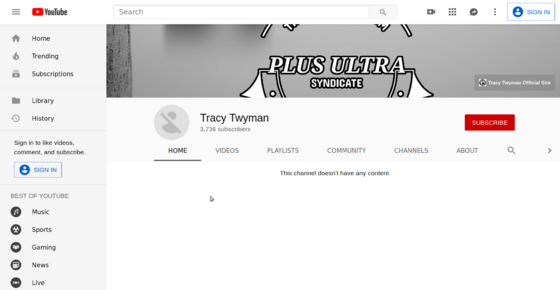